Tanya Moutzalias is MLive.com's Multimedia Specialist based in the city of Detroit.

A series about a squatter neighborhood near Detroit’s 7 Mile and two unlikely roommates.

50-year-old Tony was living downtown, homeless, wandering the streets during the day hustling for money. At night he slept on the stoop of the Old Wayne County Building, a large looming vacant building Downtown. Tony, whose father and brother were murdered when he was a young, managed to keep himself out of trouble for some time. His past crept up to him as he grew older, he could no longer hold onto a job. Unemployed and homeless, Tony often turned to drugs to ease his pain.

JB, 20, is a tattoo artist who would often receive pit bulls, drugs or money for his work, was kicked out his family’s home at 16. He tries to pursue his art, but he constantly gets caught up into hustling drugs instead for the quick cash. 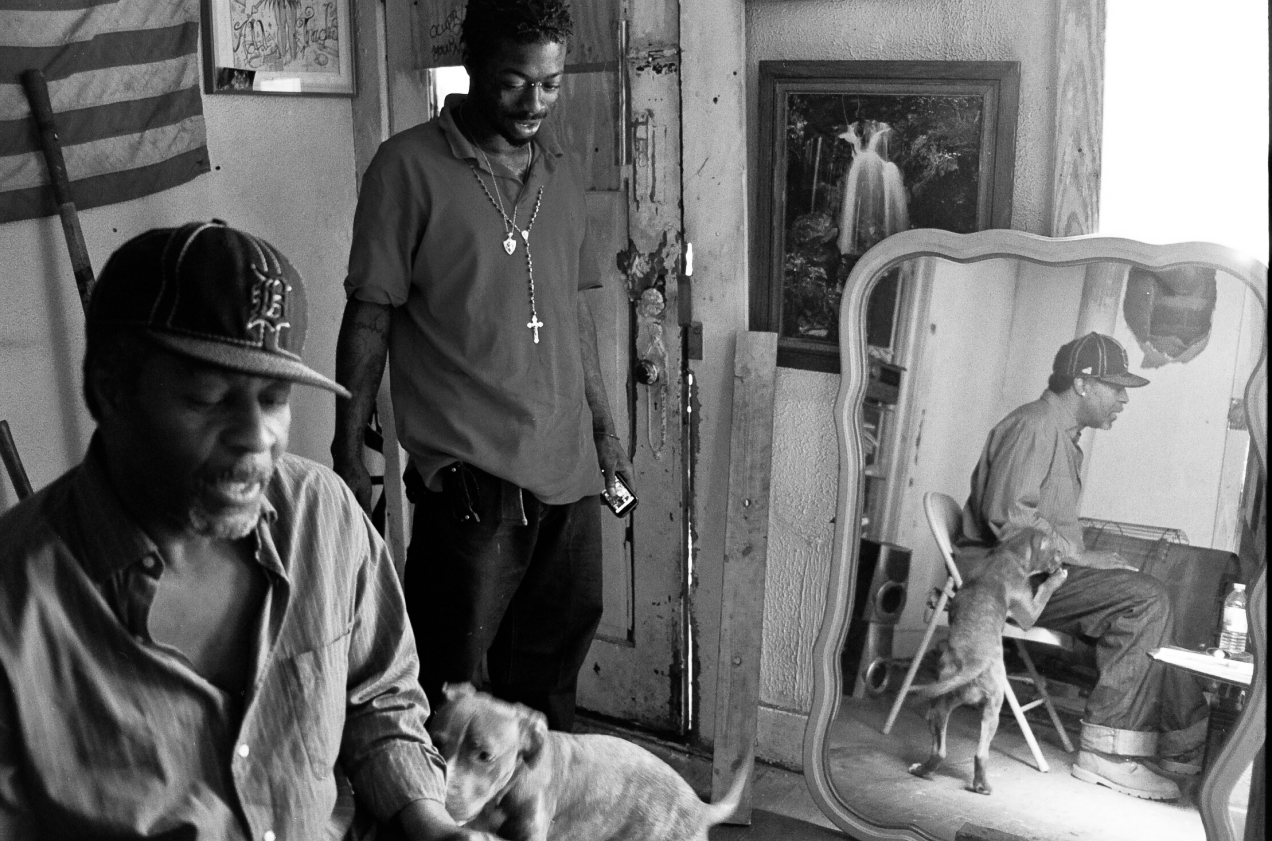 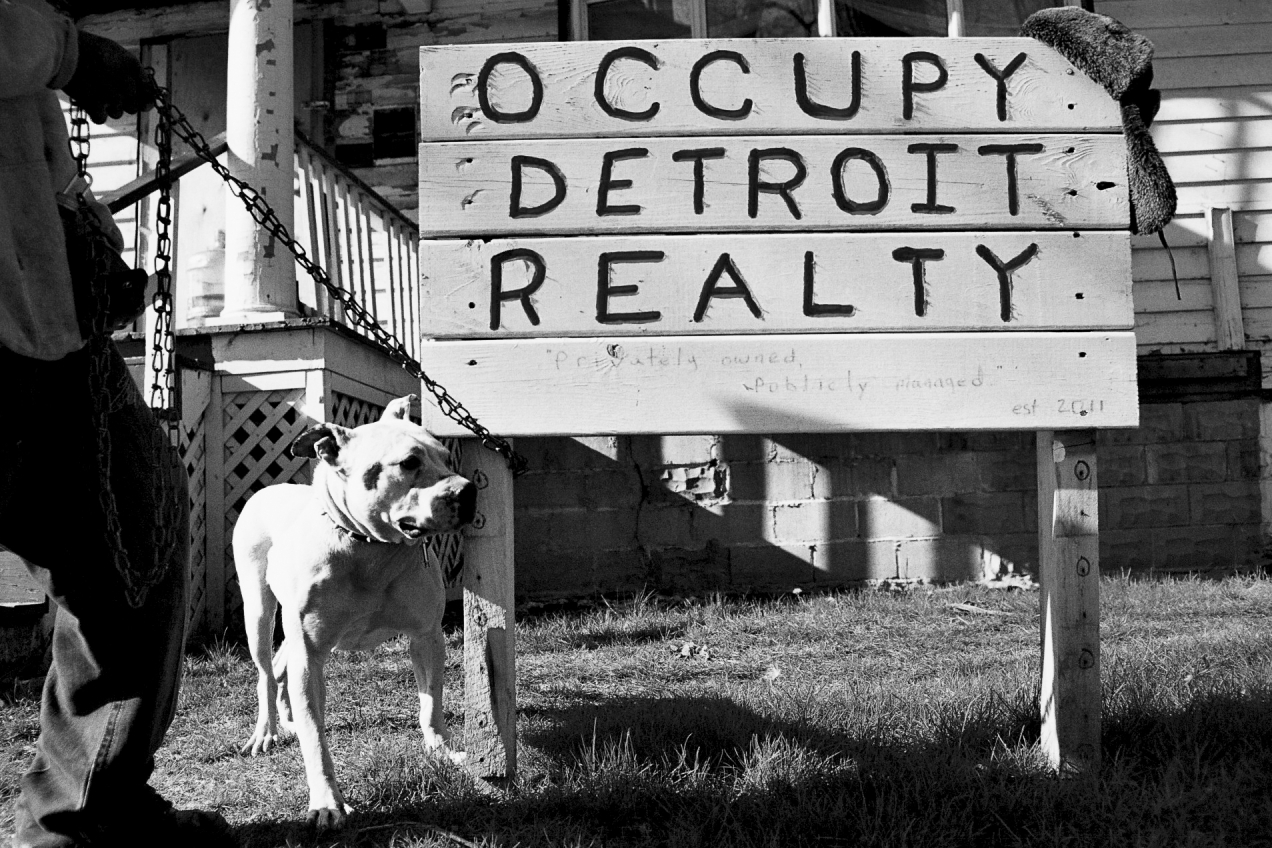 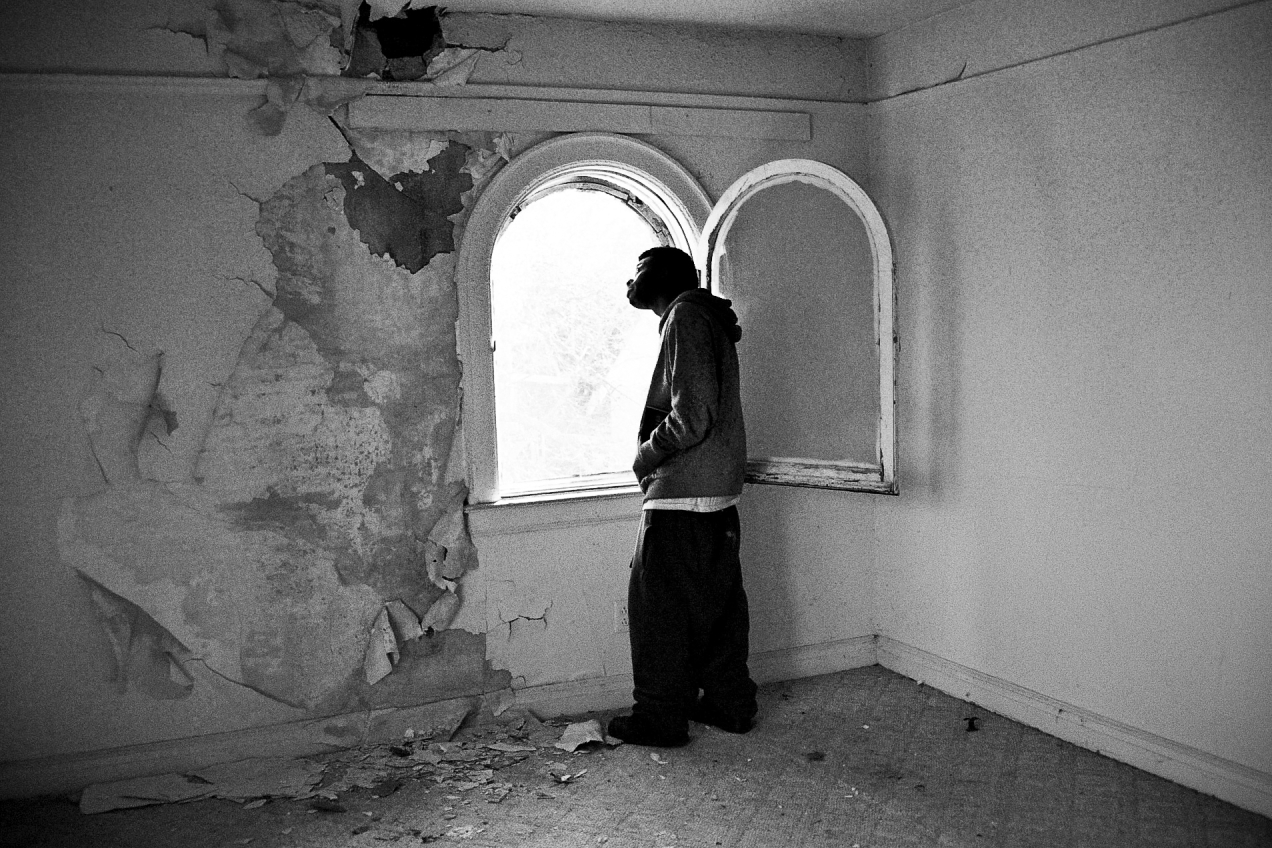 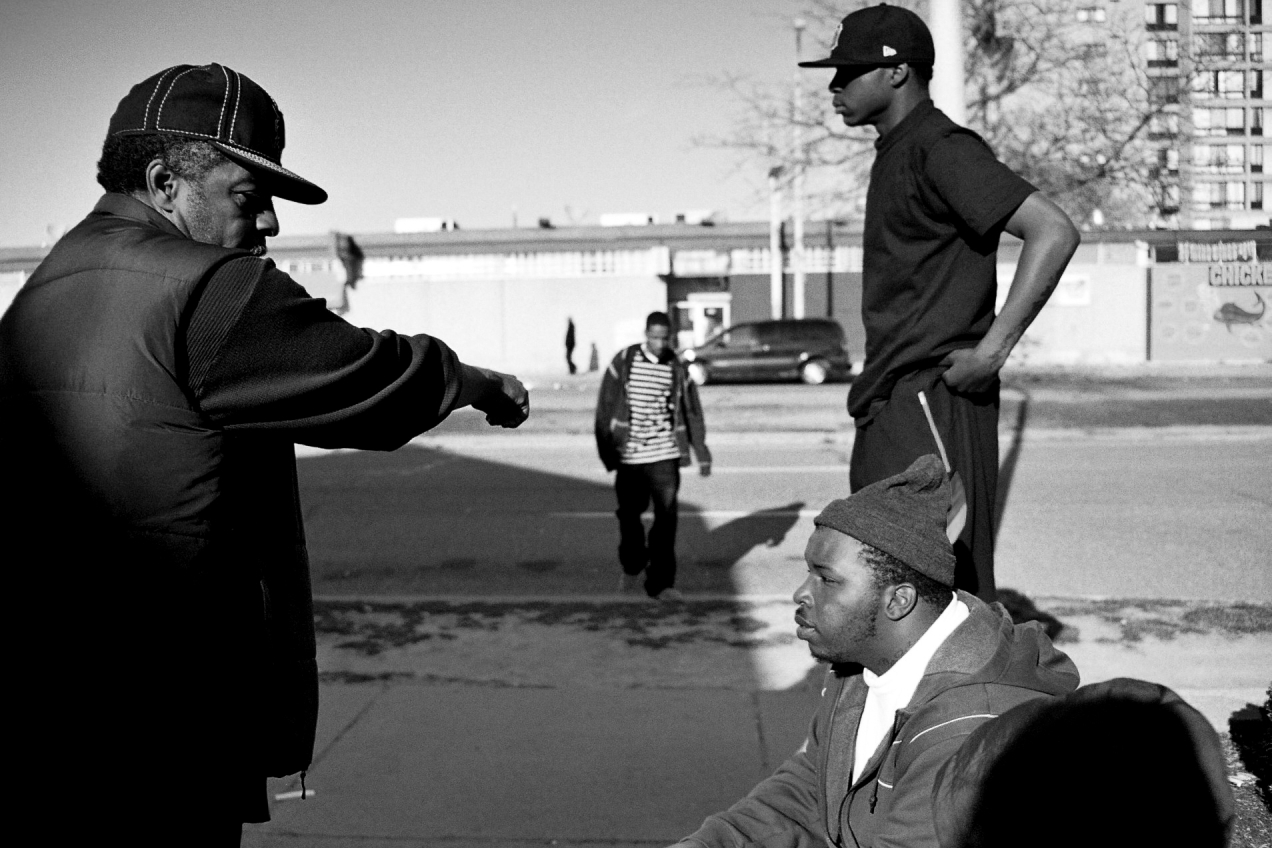 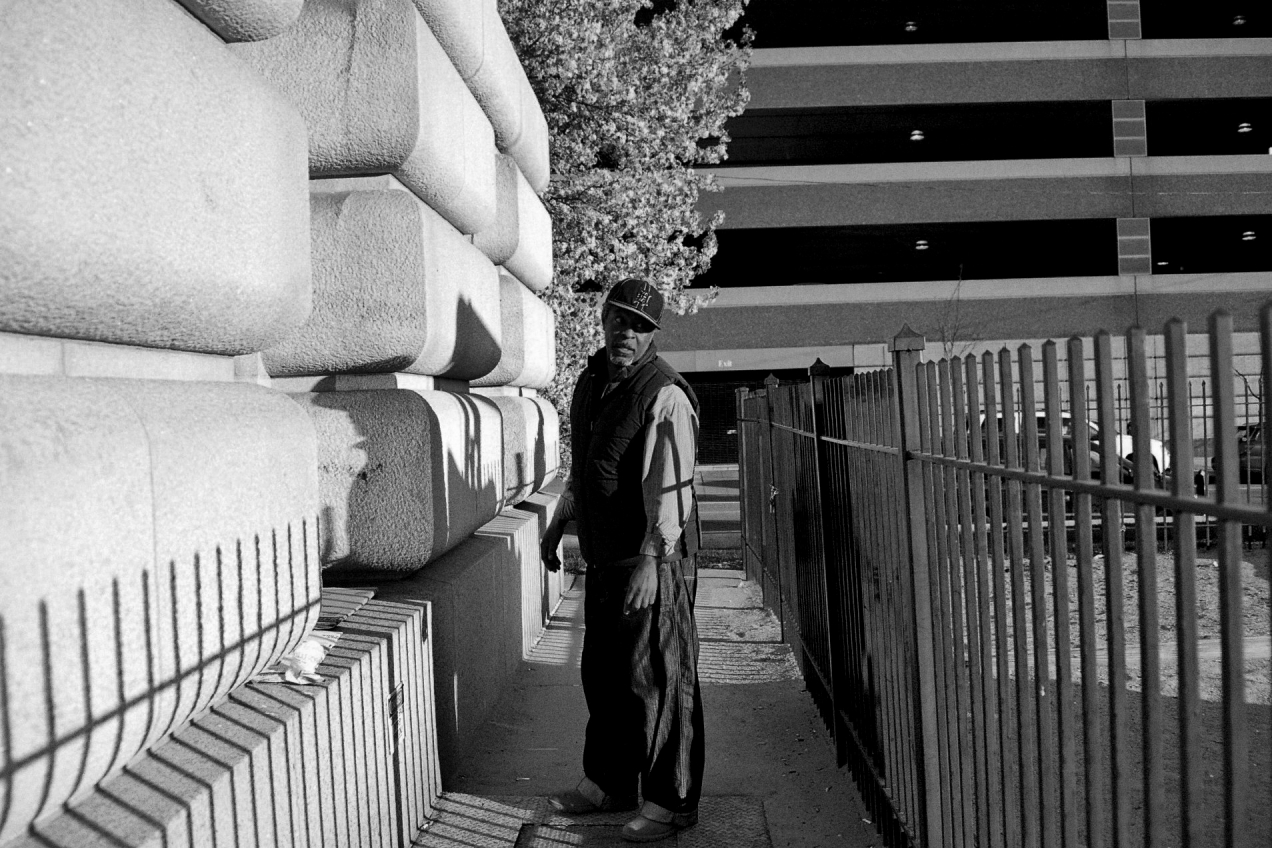 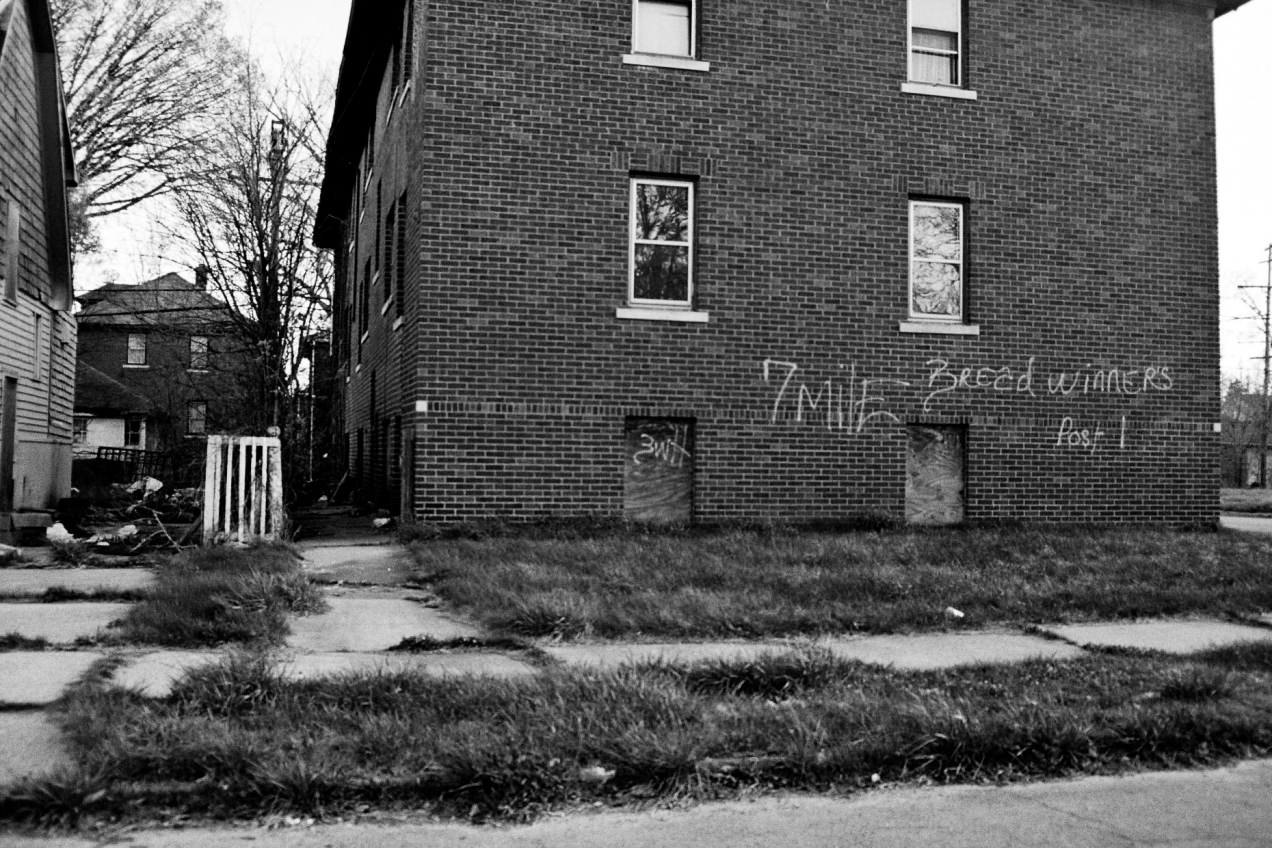